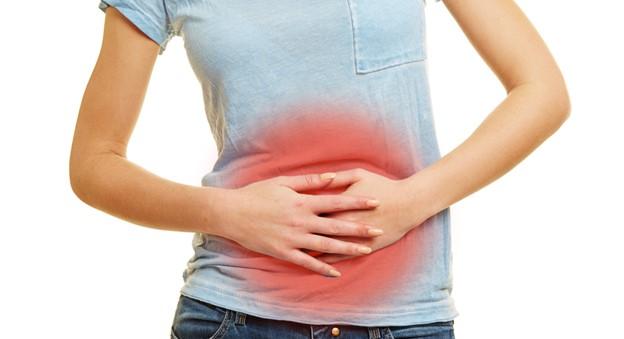 To talk about this health problem, you firstly need to know what it is. It stands for SIBO, and it means small intestinal bacterial overgrowth. It is a severe health condition that can start to affect the small intestine. The reason for its growth inside your body is because it usually grows in several parts of the gut but somehow starts to grow in the small intestine as well.

What are the symptoms and causes?

The symptoms from this health problem are mainly occurring in your gut. Some of the most known symptoms are bloating, gas, the regular feeling of fullness, indigestion, diarrhea, pain in the stomach. Another thing which people are noticing is that you may notice some weight loss.

SIBO is still not well enough understood as it is relatively new. Still, there are many doctors and scientists who are working on resolving the matter of this issue.

For now, there are some probable causes which are known as a result of this health issue, such as your small bowel starts to have anatomic abnormalities, your immune system is not working as it should, the pH is changing in your small bowel, the muscular activity of the small intestine starts to malfunction, which means that bacteria and food are not removed from the organ as they usually should.

Many studies have shown that SIBO can be associated with many conditions such as celiac disease, Crohn’s disease, cirrhosis, portal hypertension, viral gastroenteritis, irritable bowel syndrome, surgeries that are causing strictures, nerve damage, etc.

If you want to read more about this issue, click on this link for more information https://www.wikihow.com/Treat-Sibo.

What can cause it?

Over the years, many types of research have been made, and it is still not known for sure. Some possible factors can be the reason for the appearance of this problem, such as chronic conditions or, in some cases, surgeries that affect the GI (gastrointestinal) tract. These are the two main reasons which can put yourself at risk of SIBO.

There are also many other conditions and diseases which can be dangerous and increase the risk as well such as diabetes, HIV, hypothyroidism, Crohn's disease, Parkinson's disease, medications that slow down the gut, and scleroderma.

If you notice that you have the symptoms written above, you should consider visiting a doctor for further medications. This is a very smart thing to do because your doctor can do some examination on you to see if it is SIBO. They may even require some fecal, blood, and other tests to confirm it.

One of the most popular ways of confirming SIBO is by taking a breath test. The small intestine bacteria can be the reason behind the releases of hydrogen and methane, which can be noticed through a breath test. To do this test, you can go to a doctor, or for example, you can request a private home SIBO test in the UK in which qualified personnel will come to your house and do the testing on you. Anyone can do this test, and it is not required to see a specialized person.

To be ready for this test, you will need to fast the night before taking the test. During testing, you will breathe into a tube, and after that, you will drink a special sweet drink given by your doctor. After consuming your drink, you will do additional tests, which will require you to breathe into various tubes for two to three hours to confirm it.

Suppose the results are not enough for your doctor. In that case, you may need to be asked for more additional testing, such as getting fluid from your small bowel to see that kind of bacteria is growing in there.

All in all, this disease can be treated with a combination of antibiotics and diet changes. You should always take care of yourself and start eating healthy and be more physically active. The vital thing to do if you do not want to get SIBO is to eat a nutritious, balanced diet and eat smaller meals so your stomach is not overloaded. Try to avoid gluten products.

Another thing to note is that probiotics can also help return the bacteria in your gut to normal levels. But before deciding what to do, make sure to always consult with your doctor first.