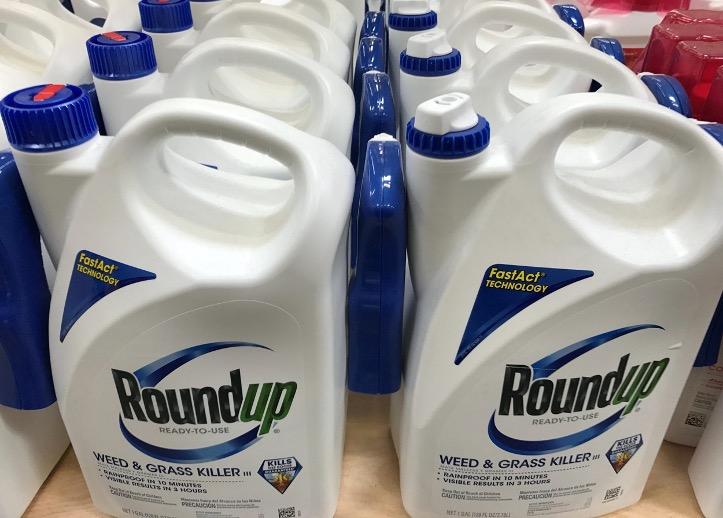 On February 21, 2020, a California shareholder of Bayer AG filed a lawsuit against the company’s executives over the disastrous acquisition of Monsanto, which caused stocks to plummet once the company began losing Roundup cancer lawsuits.

The lawsuit alleges that the defendants breached their loyalty and prudence to investors when they decided to purchase Monsanto. Haussmann alleges that Bayer’s high-level executives failed to perform due diligence in this acquisition, and it has damaged the company.

The defendants named in the case include Bayer CEO Werner Baumann and Bayer chairman Werner Wenning. It was Baumann who orchestrated the $63 billion Monsanto takeover. Wenning stepped down from his position with the company last spring.

Wenning’s departure from the company took place earlier than planned. In the lawsuit, it is alleged that he left after he used “corporate espionage” to improperly obtain a copy of a draft of Haussmann’s lawsuit.

Bayer’s stock shares have plummeted since Monsanto lost its first Roundup lawsuit in August 2018. Since then, tens of thousands of lawsuits that have been filed against the company.

German healthcare giant Bayer is being sued by tens of thousands of sick consumers who are alleging that glyphosate-based weed killers, including Roundup, caused their cancer.

The first lawsuit filed against Monsanto ended on August 10, 2018. The company lost the lawsuit and was ordered by a unanimous jury to pay $289 million to the defendant. The second case ended with $80 million paid to the defendant.

Lawsuits are still being filed, with no end in sight. While some cities have moved to ban Roundup, it is not banned everywhere in the United States. To date, lawsuits filed against Bayer have resulted in:

This recent shareholder lawsuit claims that executives deliberately minimized the risks involved with the use of Roundup despite the fact that it is banned or restricted in other countries. Until this dangerous product is banned worldwide, consumers will continue to be harmed.

Consumers who used Roundup claimed they were diagnosed with non-Hodgkin lymphoma as a result of being exposed to dangerous chemicals. If you’ve used Roundup or other glyphosate-based products and you have cancer symptoms, you also may be affected.

Your lymph nodes are located in your groin, armpits, and neck. You can check to see if they are swollen by gently pressing around the area to check for soft, round bumps. These typically range in size from the size of a pea to the size of a grape. 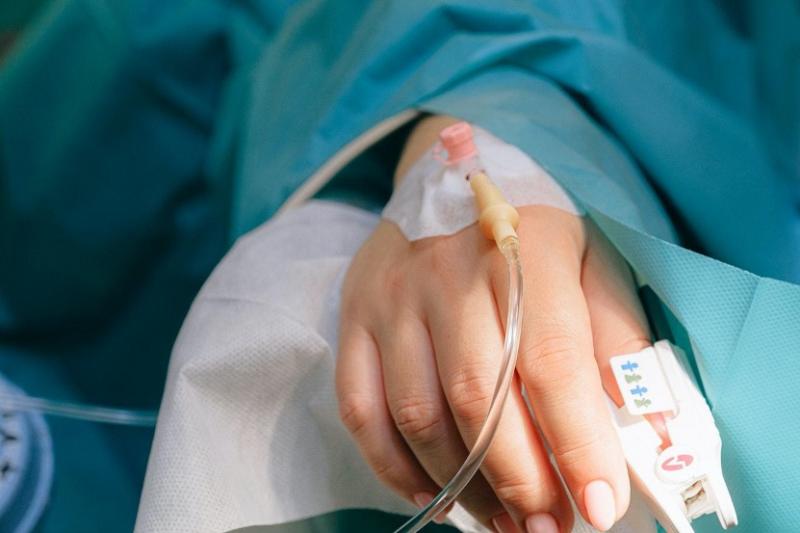 What to Do if You Have Symptoms

If you are showing unexplained symptoms like swollen glands and weight loss, it is time to make an appointment with your doctor. A physician can examine you and run tests to determine what is behind your symptoms and what the next steps should be.

If you are diagnosed with cancer and you suspect Roundup may be the cause, you also may want to consider contacting a personal injury attorney. A lawyer can help you recover any losses you’ve experienced like medical bills, missed work, and pain and suffering.