What You Should Know About The Abortion Pill 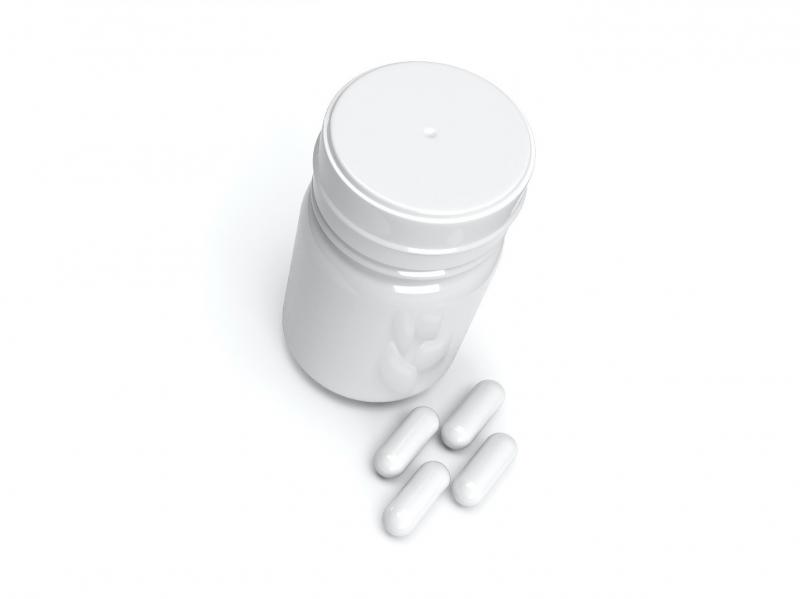 Medication abortion, aka medical abortion, aka abortion pill, makes up an increasingly growing number of abortions within the United States each year. The process is noninvasive with no need for anesthesia and can be done safely and effectively on an out-patient basis - privately, personally, at home.

The designation ‘abortion pill’ is in and of itself misleading because the process actually involves two medications in combination, working together to ‘shed’ the lining in the uterus and end the pregnancy. An ordering physician prescribes the medicines, mifepristone, and misoprostol.

The first one to be ingested is mifepristone, which works by blocking the hormone responsible for sustaining pregnancy (progesterone). In response, the embryo detaches from the wall of the uterus.

The second medication, misoprostol, is ingested within a day no more than two following the first. The recommendation is to do this step at home because there may be cramping as the uterus is emptied in a fashion similar to menstruation.

Claims from “Planned Parenthood” statistics indicate efficacy of up to 98% within eight weeks of pregnancy, 96% up to week nine, and 93% to the tenth week.

Who Can These Medications Be Issued To?

Guidelines indicate the medications can be safe and often the method implemented for someone terminating a first-trimester pregnancy. The FDA approved the process for use to a term up to ten weeks or approximately two months following day one of the last menstruation. After the tenth week or again day one of that last menstruation, you have the choice of an in-clinic option.

Young women under 18 can choose to participate in medical abortions. Still, in a majority of states, there will be a requirement for parental consent, and in some regions, both parents must concur. Follow here for a question/answer panel on the medical abortions with doctors responding.

What You Should Anticipate

Each state is different with their rules and regulations concerning the controversial topic. As a whole, what you should anticipate is to be given a pregnancy test by your doctor, who will follow that with an ultrasound to determine the term. These medications are also provided through reputable abortion clinics like Charlotte Abortion Clinic.

A medical provider will give written directives on taking the pills and advise regarding side effects you may experience. Mifepristone, the first ingested tablet, generally doesn’t cause adverse reactions, but it’s not uncommon to develop nausea or start to bleed.

Misoprostol will bring strong cramping and bleeding that could occur as soon as the first hour no later than four hours after taking the initial dose. The symptoms are comparable to that of a menstruation cycle, but there is the potential for substantial blood flow and significant clotting.

The bleeding should slow down several hours from the time ingested, but the cramping could endure for a few days. The clinic will do a follow-up blood test and potentially complete a second ultrasound to ensure the procedure was effective and that you are cleared with your health. 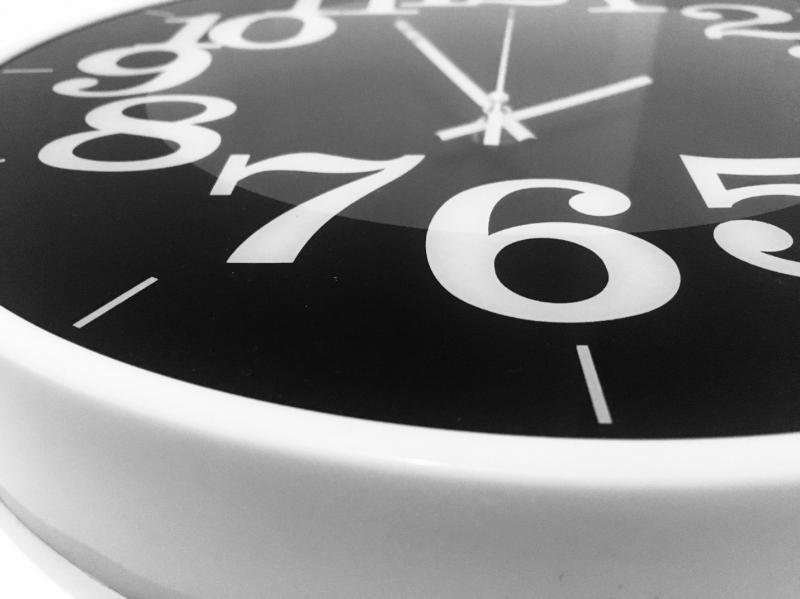 An abortion is an extraordinarily personal choice between partners or perhaps an individual. The type of abortion you choose will depend on your comfort level. For some people, the idea of being at home, privately, with whomever you want in your presence, is a much more appropriate scene for their specific needs.

The pills are safe and are entirely noninvasive with little pain to the person experiencing the procedure except for the mild effects of what would usually be felt with heavier bleeding than usual menstruation. People suggest it’s comparable to a miscarriage. Some prefer the tablets as they find the process to be a more ‘naturalistic’ approach to what could otherwise be a cold, sterile environment.

Some people might experience some emotional turmoil following the abortion. Severe long-term effects are unusual because these types of procedures are often well-thought-out. Please make sure your decision is something you put careful thought and consideration into.

Suppose you find that you are experiencing feelings of an emotional nature on an extended basis. In that case, you must contact your healthcare provider to receive the appropriate medical treatment in a timely fashion. Sometimes it just takes talking to someone to sort out conflicting thoughts. And that’s okay.